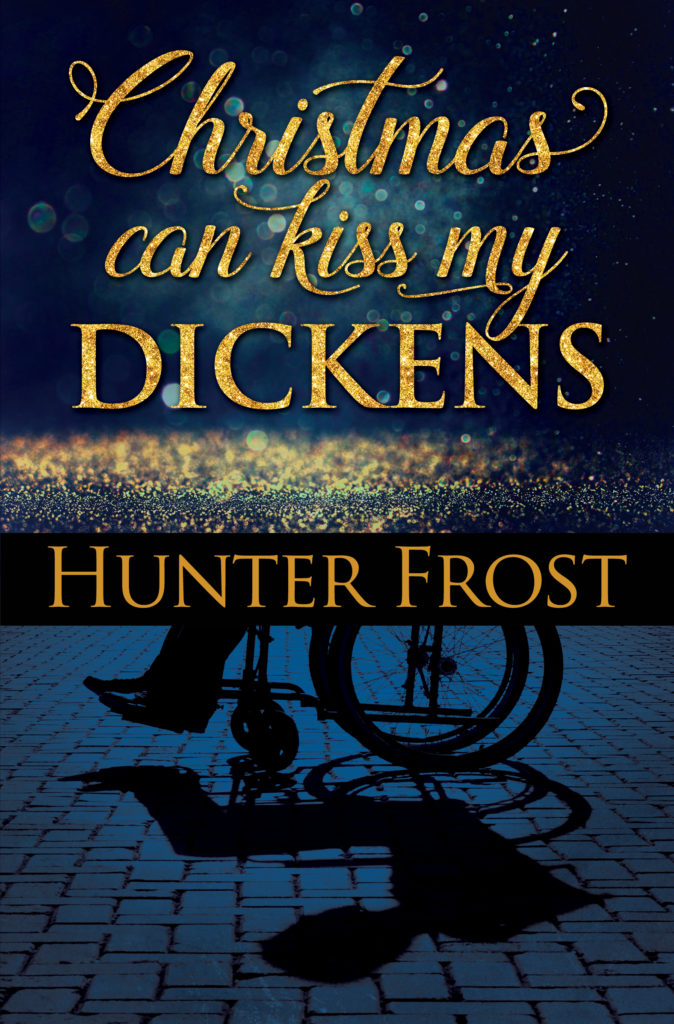 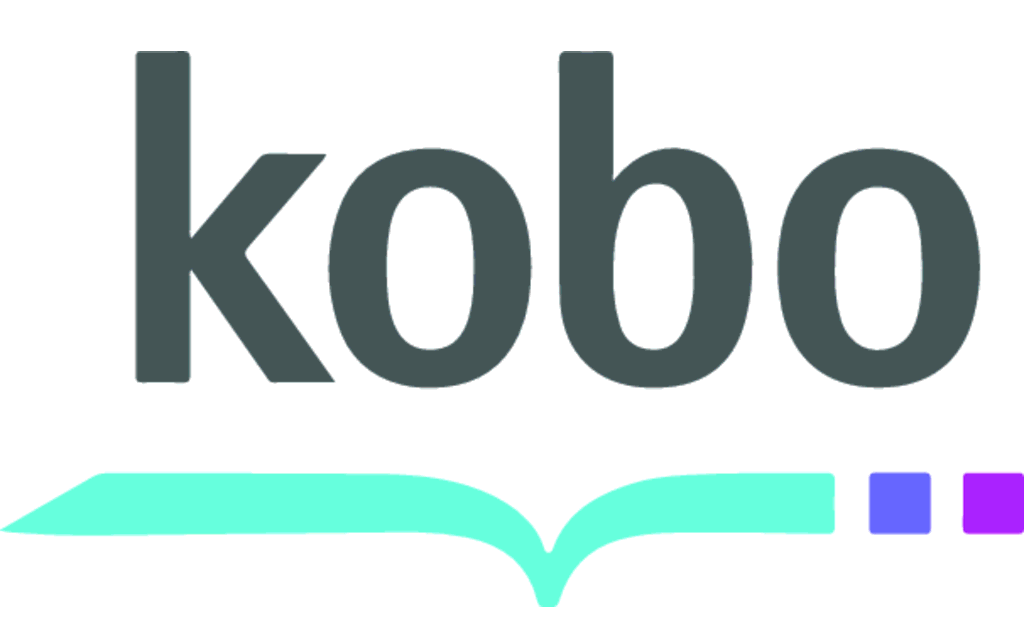 Tim Cratchit hates everything about Christmas—the gaudy decorations, the sickeningly cheerful music, and the pathetic tradition of exchanging meaningless gifts. Not to mention the lousy memories of holidays passed. When Santa gave other kids Barbie dolls and Tonka trucks, Tim got stuck with a wheelchair. Now, the one thing Tim looks forward to on Christmas is catching up on work and ignoring all the festive drivel.

That is until Henry Scott, Tim’s star employee, interrupts his boss’s plans to give him a present. Tim unceremoniously shows the man the door, but Henry won’t go so easily. Inspired by liquid courage, Henry finds the guts to tell Tim exactly what he thinks of him—and it’s anything but merry. Except for that kiss…

What follows only makes Tim question his sanity. A near death experience, flashbacks, premonitions, and visits from his deceased godfather show Tim how lonely and depressing his life has become. Will Tim be able to recapture the spirit of Christmas or will he forever remain a bona fide Scrooge?

One thought on “Christmas Can Kiss My Dickens”