An Office Kink Novella - Book I 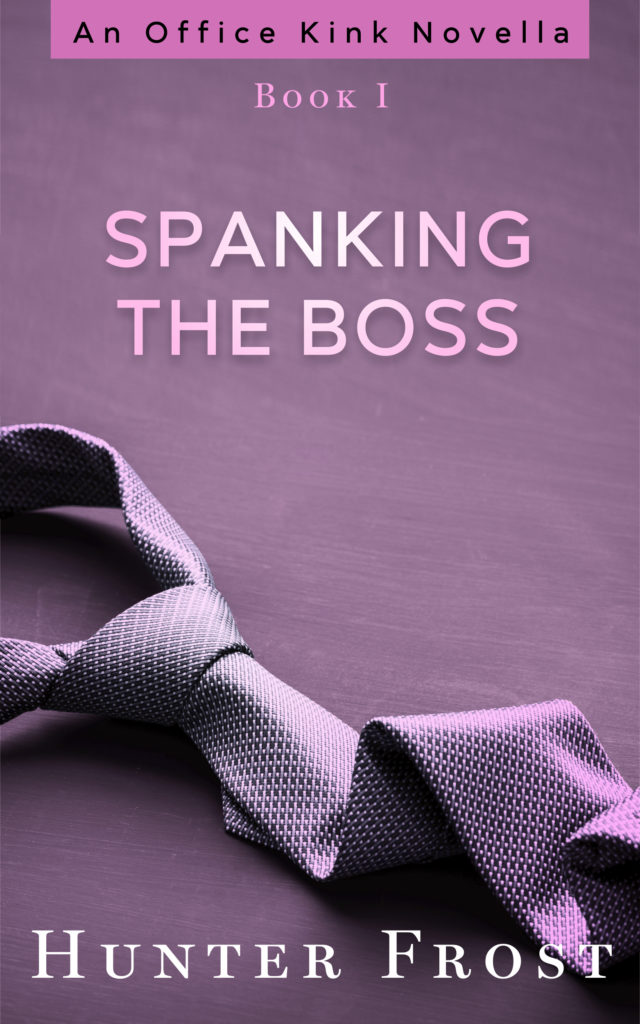 A secret night of passion just got a lot more complicated...

Young and savvy CEO, Trent Davis has a reputation for being in control—of everything. But when a case of mistaken identity puts him in a situation more pleasurable than he’s ever imagined, Trent knows he needs more.

Hungry for success as a new junior analyst, Charlie Reynolds is determined to prove himself at work. Winding up in his boss’ arms isn’t exactly his best career move—especially since the powerful CEO has no idea who he is.

Will Charlie admit the truth and destroy his future in the company or will “spanking the boss” be the beginning of something deeper?

**This is the first in a series of novellas that feature kinky office romance at NetSmash, a marketing firm set in downtown San Francisco. Spanking the Boss can be read on its own, but you won't want to miss the next two books to follow that feature new couples and special cameos. Enjoy!**