Summer Bigger Than Others Anthology 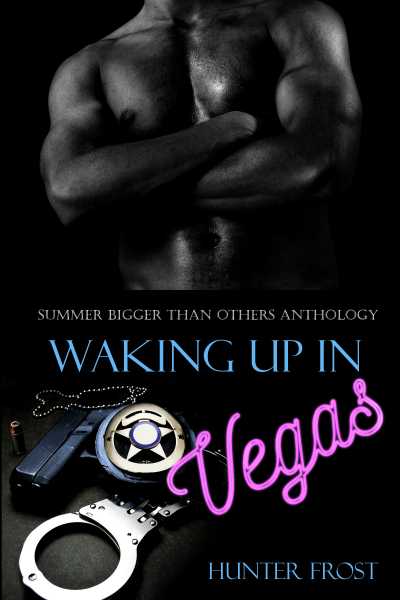 Officer Reed Weston has come to expect the unexpected during the graveyard shift in the City of Sin. But this time, it’s Reed’s partner who throws him for a loop, using him as bait to get a drunk Midwesterner safely back to his hotel. Reed goes along with his partner’s plan only because he’s too tired to argue, not because the attractive lawbreaker is easy on his weary eyes.

After waking up hung-over and ashamed of his behavior (the little that he remembers), Grant Carroll wants to make amends. Partying until he literally drops just to forget his no-good ex is not who he is at all. Treating the gruff officer that escorted him home to an apology lunch, Grant soon realizes Reed has everything his ex doesn’t―compassion, intelligence, and gigantic biceps.

Gambling has never been either of their strong suits, but taking a risk on each other may come with the best payoff yet.

Part of "Summer Bigger Than Others - A Summer Anthology" from Beaten Track Publishing.