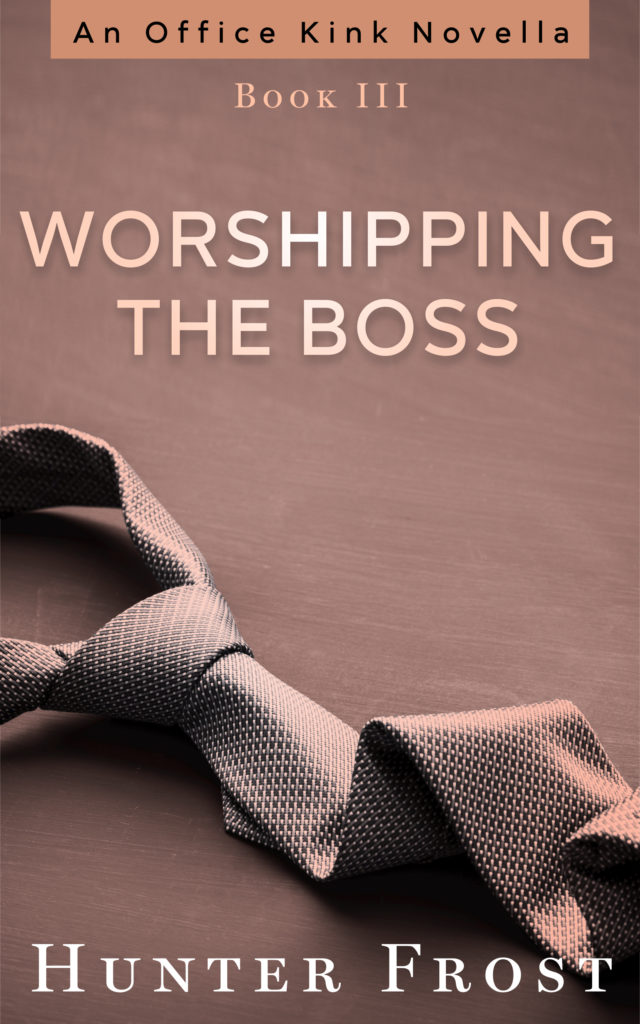 We’ve all got something to hide…

Shy, geeky Director of IT, Ellison Jankowski has plenty of secrets. And the more time he spends with his smoking hot boss, Alejandro Rios, the more he struggles to keep the two biggest ones hidden. Because crushing on his employer is bad enough, but when he can’t stop thinking about the man’s sexy feet… things get complicated.

VP and resident playboy, Alejandro, has no problem with a little harmless flirting, especially with sweet, innocent, and always blushing, Ellison. He never expected to stumble upon foot fetish films when Ellison left his tablet behind. And it has Alejandro seeing Ellison in a whole new, and incredibly arousing, light.

As the holidays draw near, Alejandro entices Ellison to give him the gift of playing out those kinky fantasies with him. But for Ellison, “worshipping the boss” means much more than pleasuring a pair of alluring feet. Will Alejandro be able to lay his heart on the line? Or will Ellison wish he had kept his secrets hidden?

**This is the third in a series of novellas that feature kinky office romance at NetSmash, a marketing firm set in downtown San Francisco. Worshipping the Boss can be read on its own, but you won't want want to miss the other two books that feature different couples and special cameos. Enjoy!**